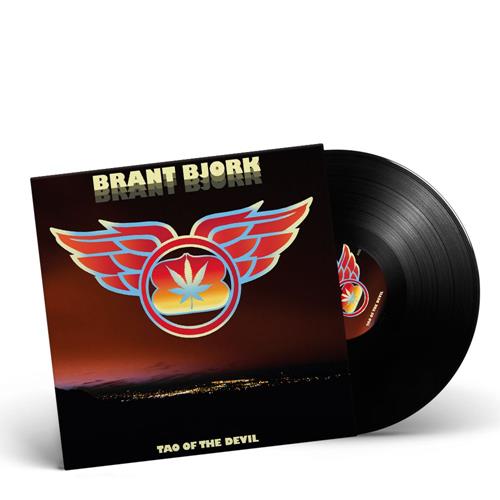 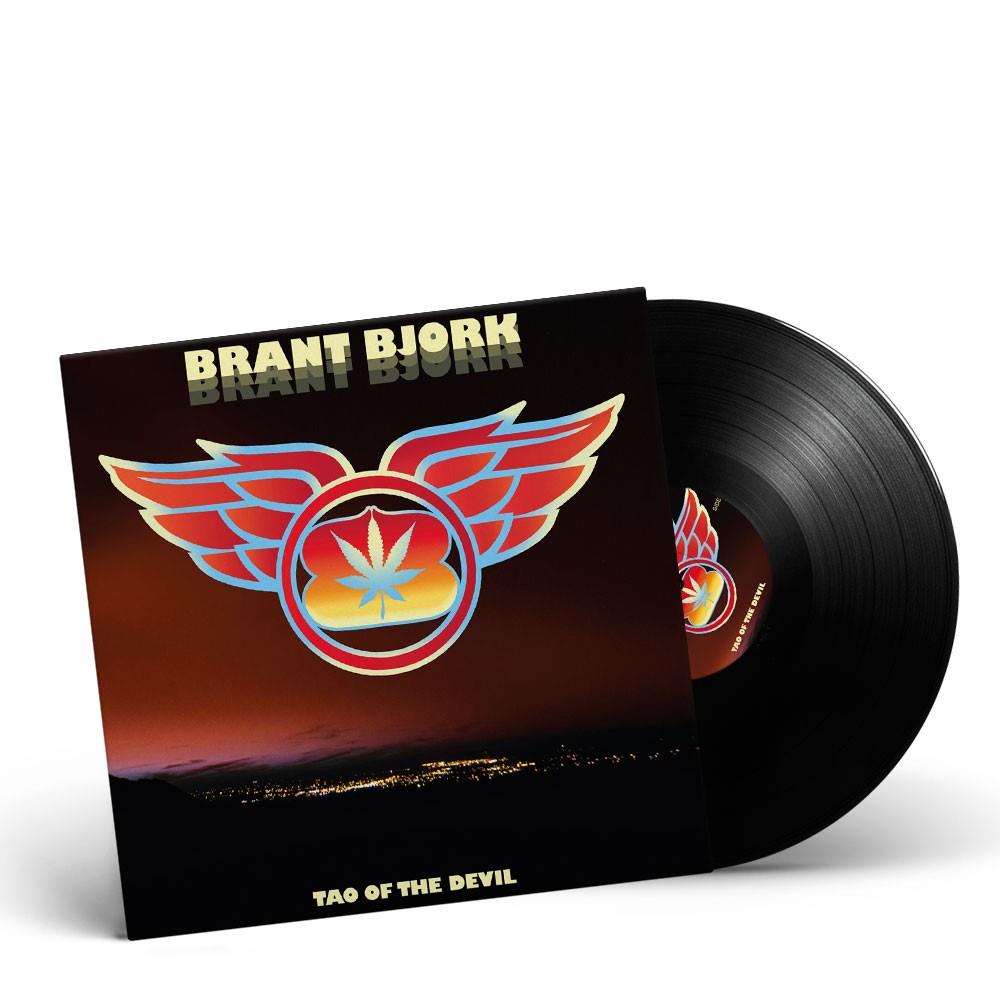 Tao Of The Devil Black


Brant Bjork didn’t invent desert rock, but there’s nobody who more closely epitomizes it or whose work has become so synonymous with it. Whether one is considering his pioneering work in Kyuss and Fu Manchu, the stylistic exploration undertaken with Ché or his 17-year solo career, which has undoubtedly become his greatest contribution at this point, in songwriting, style and persona, Bjork is a singular icon and a touchstone of the desert underground — by now a worldwide phenomenon long grown out of the confines of its initial Southern California home.

...the depth of songwriting, organic tones and spirit of the earlier tracks, only serve to reinforce his position as the Godfather of Desert Rock.

Tao of the Devil‘s greatest victory might be in how much of Bjork‘s own it seems to be even as it expands that definition from its predecessor, and its honesty is crucial to that success. It’s a rare figure who earns that kind of hyperbole, but it’s even rarer to find someone who 17 years on from their first LP is continuing to grow and refine their craft in the way Bjork does on Tao of the Devil, adding to his signature approach here and reveling in a full-band dynamic there as he presents yet another piece in his catalog that should be considered essential to longtime fans and novices alike. Very clearly one of 2016’s best albums.

Please choose a size for all items where applicable.

The item you have selected is out of stock.

The item you have selected does not ship to your region.