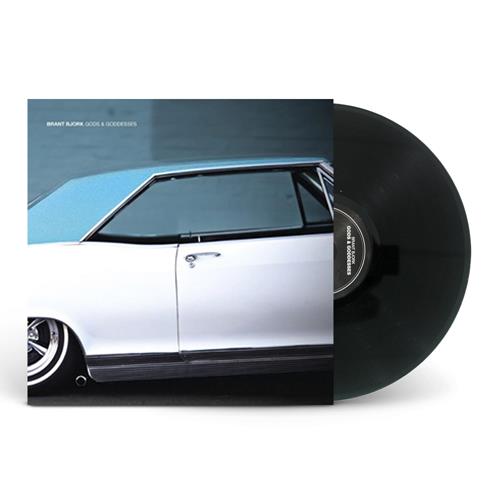 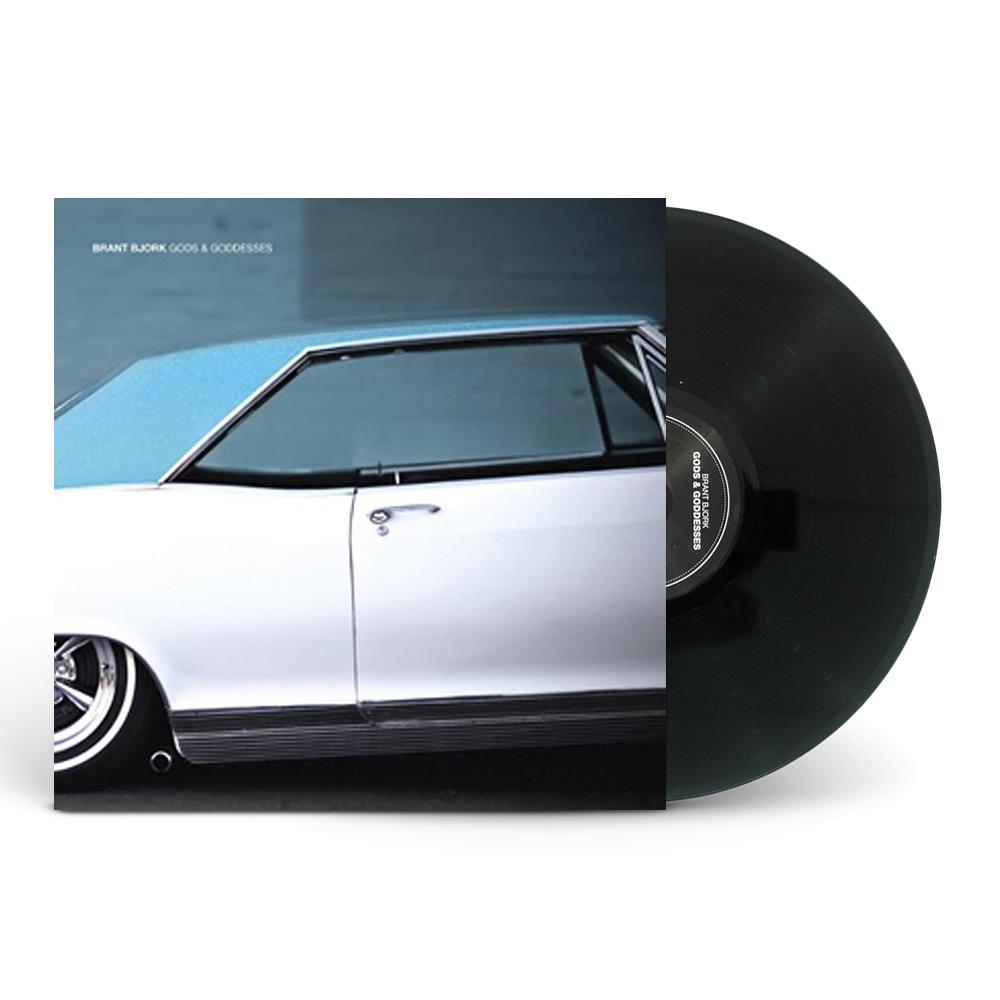 
On the opening track of his ninth solo album, Gods and Goddesses, Brant Bjork sings, “What you’re hearing is exactly what was heard, yeah.” The former Kyuss and Fu Manchu drummer and songwriting force behind the short-lived Ché project isn’t wrong either; like each of his records since 1999’s debut, Jalamanta, Gods and Goddesses has a righteously natural feel. As ever, the songs sound like solo material, as in, they feel written by one person — which I never saw as a problem — but Brant (and here I’ll veer from my usual last-name-only method to save anyone being confused as to of whom we’re speaking) has adopted a methodology for coping with that. He’s put a new band together.

For those who’ve followed Brant Bjork’s career as an independent solo artist (and if you haven’t, you’ve missed some very exciting records; Jalamanta, Keep Your Cool, Local Angel, Tres Dias and its companion piece Somera Sol among them), the immediate difference you’re going to notice with Gods and Goddesses is the upswing in production value. Like most of his records, he’s releasing this one himself — through the still relatively new incarnation of Duna Records called Low Desert Punk — but he’s chosen to work with producer Ethan Allen (The 88, Luscious Jackson), and in so doing has added an air not necessarily of professionalism to his sound since if you’re not professional-sounding nine albums in, you shouldn’t be doing this, but definitely one of fulfillment. Tracks like the dune-ready “The Future Rock (We Got It),” the elaborately constructed “Radio Mecca” — on which Brant seems to be doing a vocal call and response with himself — and the later, more ethereal “Porto” sound complete and fully realized.

Then there’s the matter of that new band. Joining Brant on guitar is Billy Cordell, best known for his bass work in the influential desert rock outfit Yawning Man, bassist Brandon Henderson and drummer Giampaolo Farnedi. Of course, Brant has had a band around him for the last several years — The Bros. — but back under just his own banner, Brant Bjork is able to add sonic touches that bounce ideas off of jazz, soul, Led Zeppelin, Sabbath and even some of his past work. Gods and Goddesses is crisp as regards the production, there’s no question about it, but the record would fall entirely flat if not for the quality and depth of songwriting, which seems to be a staple of Brant Bjork’s work no matter who else is around (in the case of a couple of his records, no one).

Citing classic, single-LP timeframes as an influence, Brant has kept Gods and Goddesses on the shorter side. “Little World,” which ends side A, stands tall at 5:02, the extra space going in part to a build-up heavy on the reverb that proves to be one of the album’s strongest moments. Only album bluesy finale “Somewhere Some Woman” is longer at 5:49, and though that cuts its pace in half at the close to land a harder blow, shorter tracks like “Blowin’ up Shop” (3:27) and “Good Time Bonnie” (3:49) offer the definitively Brant Bjork groove and simplicity of execution that have become staples of his work since he first started out. Gods and Goddesses fuses all these elements together for a varied but ultimately satisfying listening experience, and it seems there’s no slowing this creative drive that first reared its head over a decade ago.

To put it a way longtime fans can understand, it’s the best one since the last one and until the next one. Whether Gods and Goddesses is the beginning of a new phase in Brant Bjork’s career or a one-time experiment in production that’s proved successful, its aural solidarity and confidence make it a must-hear for established followers and newbies alike.


Sorry, this item is out of stock.