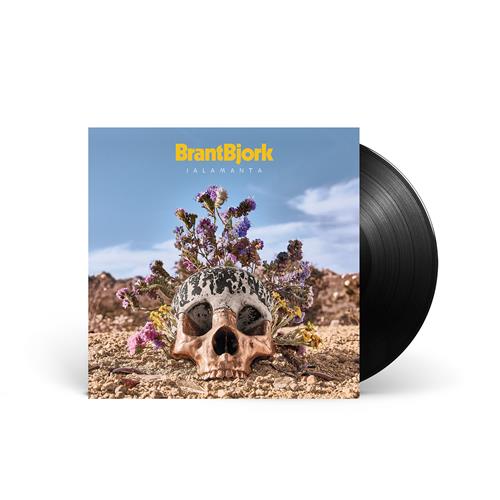 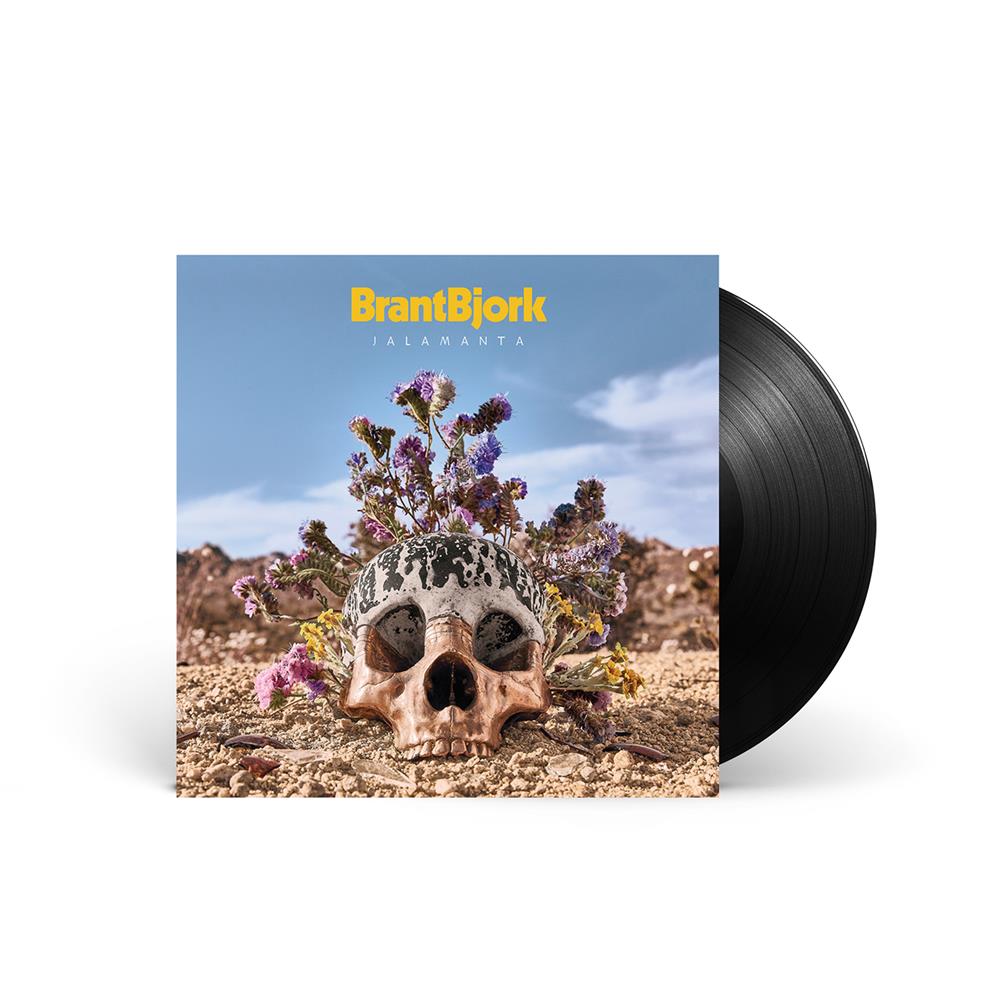 
20 Year Anniversary Reissue with with new cover art and remixed by Brant Bjork and Tony Mason in his desert studio using the original master tapes. This is an all new master and all new pressing that sounds amazing!

"Jalamanta was a life changing record for me. Its the record that launched my journey as Brant Bjork. Listening to the tapes 20 years later was amazing. Tony Mason and myself were transported back to that moment in time. Jalamanta was a first for both Tony and myself. My first record as a solo artist and his first record as an engineer. We didnt think twice about re-mixing it. With our combined experience over the years, we knew we could take Jalamanta to the place we always wanted it to go..and we did. Dig it." - Brant Bjork

Please choose a size for all items where applicable.

The item you have selected is out of stock.

The item you have selected does not ship to your region.